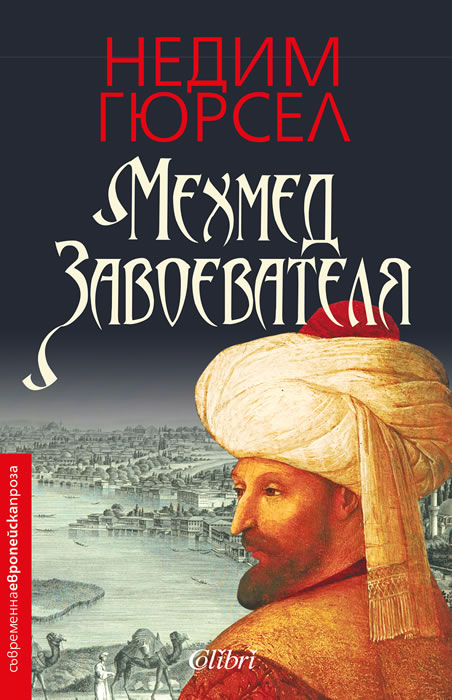 The author of over thirty books, including novels, essays, short stories, literary criticism, and travel writing, Nedim Gursel received Turkey's highest literature prize, the Prize of the Turkish Language Academy, in 1976 for his volume of stories A Summer Without End. In 1986, he received the Ipekci Prize promoting Turkish-Greek cultural understanding for The First Woman. In the same year he received the Prix de la Liberte of the French PEN club. He also received the Radio France Internationale Prize for the best novel of 1990, and in 2003 he won the France-Turkey Prize for his lifetime achievements. In 2004 he received the Fernand Rouillon Literary Prize from the Franco-Turkish Committee at the Turkish Tourism Office in Paris. In the same year he was named a Chevalier des Arts et Lettres by the French Ministry of Culture. He received his doctorate in comparative literature from the Sorbonne in 1979. THE CONQUEROR was first published in Turkish as Bogazkesen: Fatih'in Romani in 1996.

Nedim Gürsel was born in Gaziantep, Turkey, in 1951. He published his first novellas and essays in Turkish literary magazines in the late 60s. After the coup d’état in 1971, he had to testify in court for one of his articles. This led to his decision to temporarily reside in France. He studied Comparative Literature at the Sorbonne in Paris and completed his dissertation in 1979 on Nâzim Hikmet and Louis Aragon. Gürsel then returned to Turkey, but the military putsch of 1980 sent him back into exile in France. He first wrote articles and travel reports which were published in 'Le Monde', as well as in the Turkish newspapers 'Cumhuriyet' and 'Milliyet'. Today he teaches contemporary Turkish literature at the Sorbonne and directs the Centre National de la Recherche Scientifique.