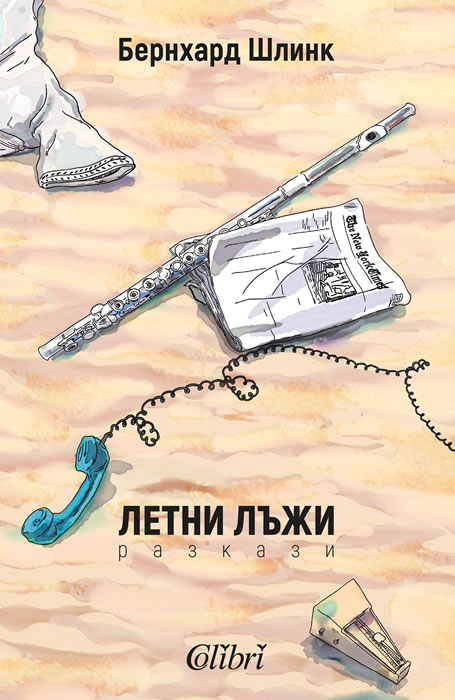 The truth is, as a character in this provocative new collection puts it, "passionate, beautiful, and hideous, it can make you happy and it can torture you, and it's always liberating." In "After the Season," a man of humble means falls quickly in love with a woman belonging to a much elevated financial status and wrestles with his feelings and his beliefs about the rich. A son takes his distant father to a Bach festival in "Johann Sebastian Bach on Ruegen" only to learn that perhaps he was the one who was never really present in their relationship. And in "The Night in Baden-Baden" a man who's caught in a lie changes his ways - by sleeping with another woman only after being accused.

Bernhard Schlink is a German jurist and writer. He became a judge at the Constitutional Court of the federal state of North Rhine-Westphalia in 1988 and has been a professor of public law and the philosophy of law at Humboldt University, Berlin, Germany since January 2006.

His career as a writer began with several detective novels. In 1995 he published The Reader (Der Vorleser), a partly autobiographical novel. The book became a bestseller both in Germany and the United States and was translated into 39 languages. It was the first German book to reach the number one position in the New York Times bestseller list.