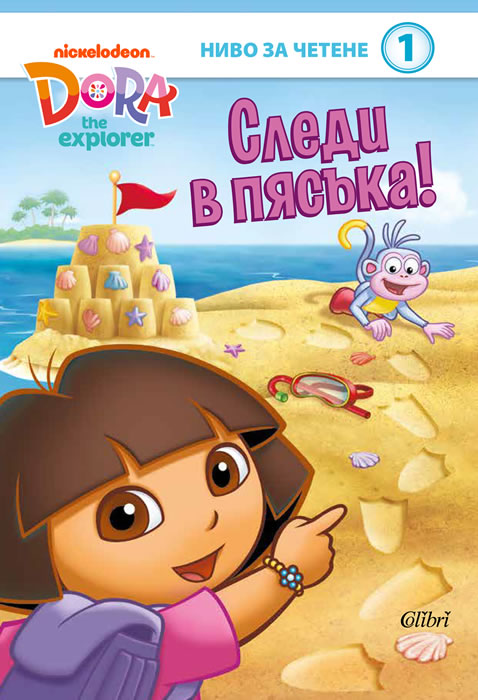 Dora and Boots follow some mysterious footprints to the beach. Whose feet do they belong to? Follow them to find out!

Level One expands the vocabulary and uses longer sentences for kids who are just starting to read. Some Level One books also employ rebuses or picture icons.

The Wonderful Story of Reynard the Fox
Dimitar Stoevski