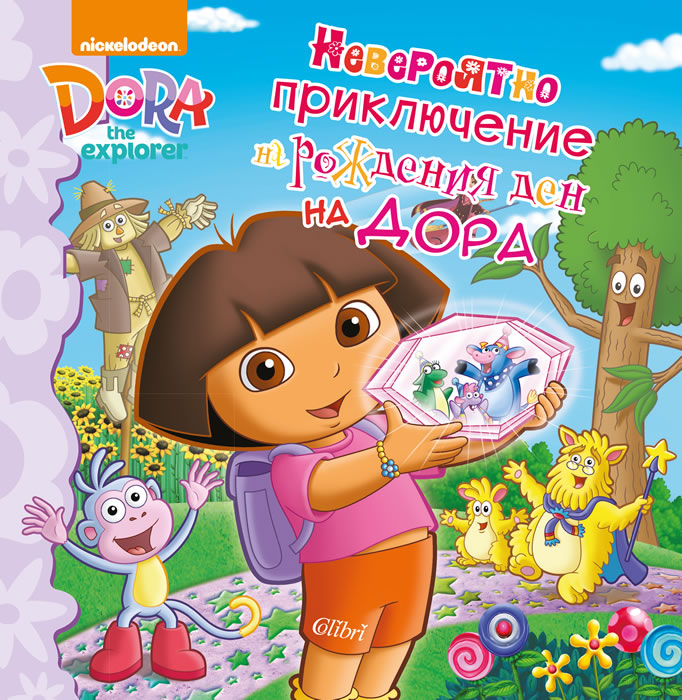 It’s Dora’s birthday and her friends and family are throwing her a party! But Dora and Boots are stuck in Wizzle World and can’t get home until they make a very big birthday wish. Will you come along and help?