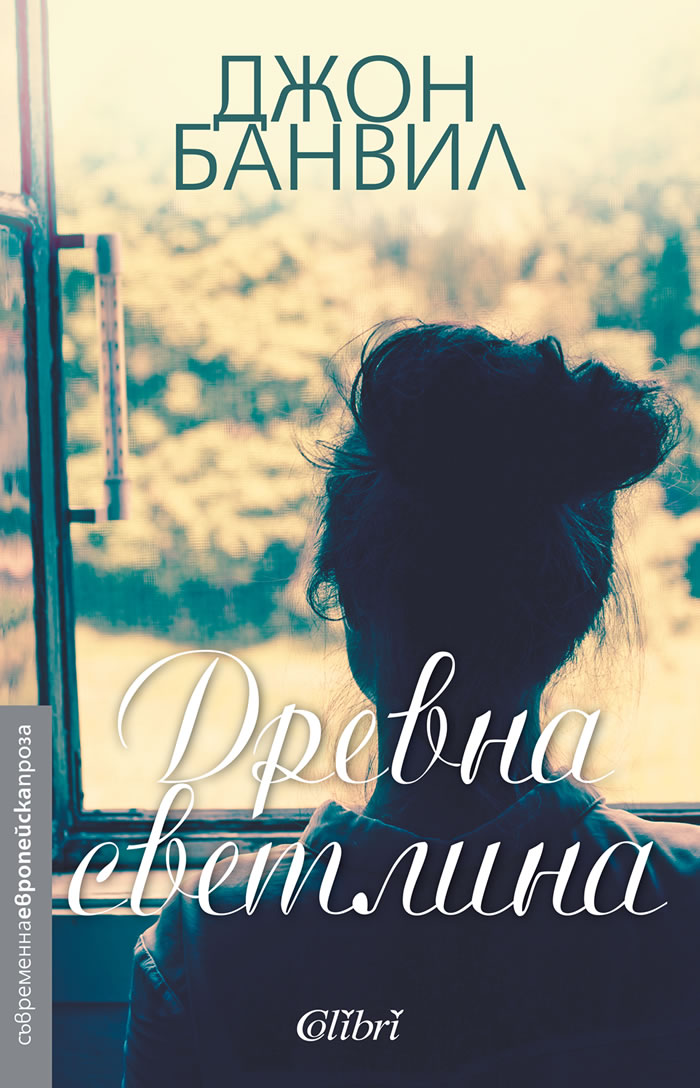 Is there a difference between memory and invention? That is the question that haunts Alexander Cleave as he reflects on his first, and perhaps only, love — an underage affair with his best friend’s mother. When his stunted acting career is suddenly, inexplicably revived with a movie role playing a man who may not be who he claims, his young leading lady — famous and fragile — unwittingly gives him the opportunity to see, with startling clarity, the gap between the things he has done and the way he recalls them. Profoundly moving, Ancient Light is written with the depth of character, clarifying lyricism, and heart-wrenching humor that mark all of Man Booker Prize-winning author John Banville’s extraordinary works.

John Banville was born in Wexford, Ireland. His father worked in a garage and died when Banville was in his early thirties; his mother was a housewife. He is the youngest of three siblings; his older brother Vincent is also a novelist and has written under the name Vincent Lawrence as well as his own. His sister Vonnie Banville-Evans has written both a children's novel and a reminiscence of growing up in Wexford.

Banville got educated at Christian Brothers' school and at St Peter's College in Wexford. After school he worked as a clerk at Aer Lingus which allowed him to travel at deeply-discounted rates. He took advantage of this to travel in Greece and Italy. He lived in the United States during 1968 and 1969. On his return to Ireland he became a sub-editor at the Irish Press, rising eventually to the position of chief sub-editor. His first book, Long Lankin, was published in 1970.

After the Irish Press collapsed in 1995, he became a sub-editor at the Irish Times. He was appointed literary editor in 1998. Banville has been a regular contributor to The New York Review of Books since 1990.

Banville also writes under the pen name Benjamin Black. His first novel under this pen name was Christine Falls, which was followed by The Silver Swan in 2007.

Banville has two adult sons with his wife, the American textile artist Janet Dunham. They met during his visit to San Francisco in 1968 where she was a student at the University of California, Berkeley. Dunham described him during the writing process as being like "a murderer who's just come back from a particularly bloody killing". Banville has two daughters from his relationship with Patricia Quinn, former head of the Arts Council of Ireland.