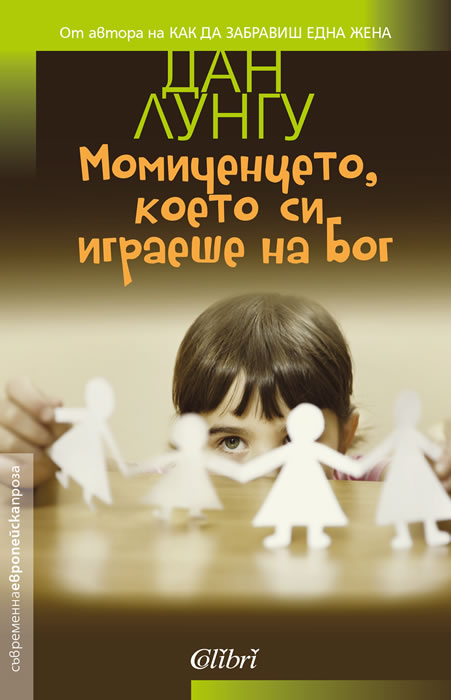 The Little Girl Who Played at Being God

Surprising, emotional and full of humor, but also with deep sadness, this novel tells a story about modern labor migration in unexpected and exciting way.

"Dan Lungu proves, yet again, if proof were needed, that he is a natural-born writer, to the very marrow of his bones, a writer who deserves the full attention of readers (Romanian or foreign). His storytelling strength is so great that it completely swallows you up, it pulls you down into the book’s pages, it overwhelms you and takes over your whole mind – it’s almost like a literary invasion. I don’t go in for absolute value judgements, but sometimes, when my enthusiasm overflows, I make them. And so here it is, The Little Girl Who Played at Being God is without a shadow of a doubt perhaps one of the best books of 2014 and one of the finest literary ‘pieces’ I have consumed in recent years."