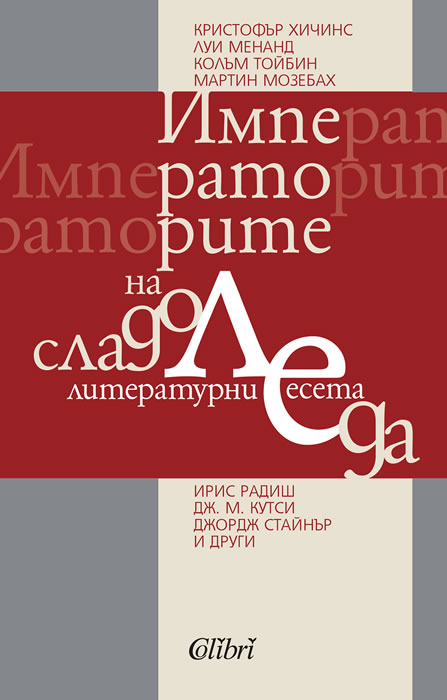 This book contains fifteen essays by different authors and in different languages. What connects them is not literature in the strict sense of the word, but writing - writing as different styles, authors' approaches, genres and usage: how to write rock criticism, for example; what is the proportion between biography and creativity; how a dictionary or a book can be presented when the reviewer had not read it. These essays are united by some seemingly eccentric questions such as: who was consumed with suspicion that his own library is more intelligent than himself or who asked himself whether a work of literature doesn't have more imagination than its author?

Categories
Non-FictionHumanities
About the Author