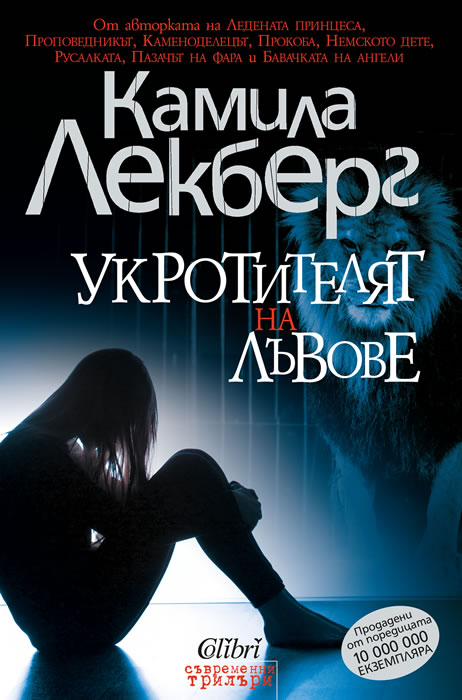 A girl who disappeared without a trace from the town’s riding school half-naked stairs out of a snowy forest in Fjällbacka. She has been exposed to unimaginable cruelty and there is a risk that she is not the only one. The Lion Tamer is a story of abducted girls, ruthless serial killers and family tragedies in the past.