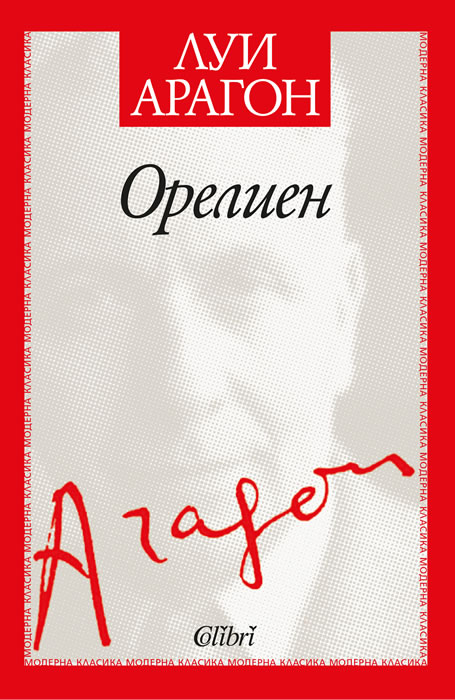 The famous poet of the French Resistance movement of the late war, Louis Aragon, had chosen as setting for his best novel, Paris and the decadent artistic groups. Aragon had never before depicted so arrestingly the strange fascination and repulsion of Paris, as in this story of the young Aurelien, just back from the trenches, ripe for his consuming love affair with Berenice. The author weaves the web of a passionate, frustrated romance into a woof of sordid business intrigues, and runs through both a shimmering satirical thread of comment on the aesthetic and cultural life of the city. The novel, originally published in 1944, is highly sophisticated.

Louis Aragon (3 October 1897 – 24 December 1982) was a French poet and novelist, who was one of the leading voices of the surrealist movement in France, who co-founded with André Breton and Philippe Soupault the surrealist review Littérature. He was also an editor, a long-time member of the Communist Party and a member of the Académie Goncourt.

Countless poems by Aragon have been set to music and become popular as songs. As a novelist he encompasses the whole ethos of the twentieth century: surrealist novel, socialist realism, realism, nouveau roman. Indeed, he was one of the founding personalities of the novel of his time.