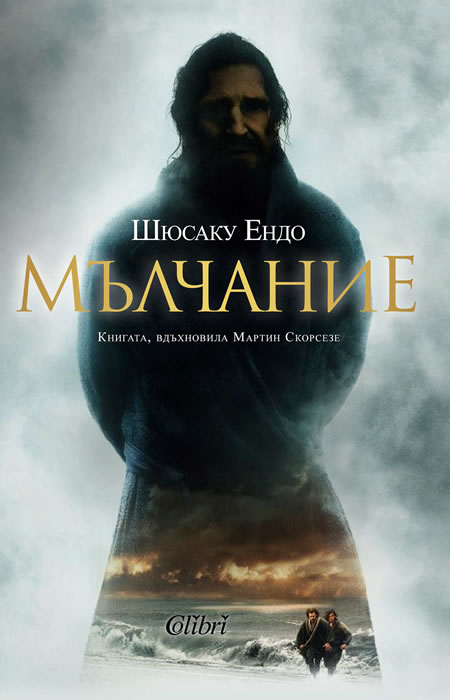 Father Rodrigues is an idealistic Portuguese Jesuit priest who, in the 1640s, sets sail for Japan on a determined mission to help the brutally oppressed Japanese Christians and to discover the truth behind unthinkable rumours that his famous teacher Ferreira has renounced his faith. Once faced with the realities of religious persecution Rodrigues himself is forced to make an impossible choice: whether to abandon his flock or his God.

Winner of the 1966 Tanizaki Prize, Silence is Shusaku Endo's most highly acclaimed novel and a classic of its genre. It caused major controversy in Japan following its publication in 1967. Silence will soon be a major film directed by Martin Scorsese and starring Liam Neeson, Andrew Garfield and Adam Driver.

Shusaku ENDO, born in Tokyo in 1923, was raised by his mother and an aunt in Kobe where he converted to Roman Catholicism at the age of eleven. At Tokyo's Keio University he majored in French literature, graduating BA in 1949, before furthering his studies in French Catholic literature at the University of Lyon in France between 1950 and 1953. A major theme running through his books, which have been translated into many languages, including English, French, Russian and Swedish, is the failure of Japanese soil to nurture the growth of Christianity. Before his death in 1996, Endo was the recipient of a number of outstanding Japanese literary awards: the Akutagawa Prize, Mainichi Cultural Prize, Shincho Prize, and Tanizaki Prize.