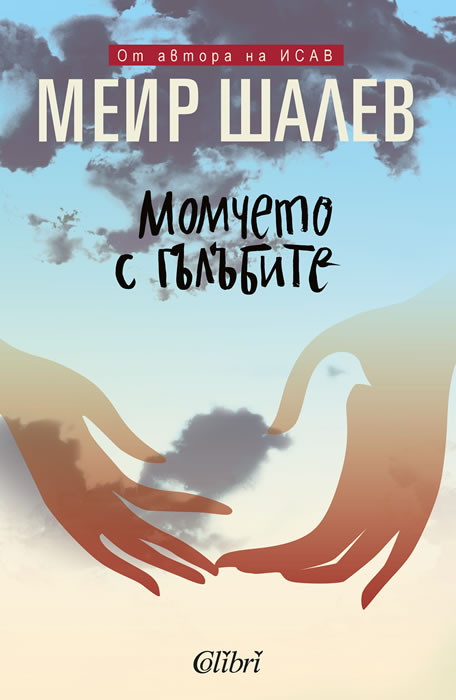 A Pigeon and a Boy

From the internationally acclaimed Israeli writer Meir Shalev comes a mesmerizing novel of two love stories, separated by half a century but connected by one enchanting act of devotion. During the 1948 War of Independence - a time when pigeons are still used to deliver battlefield messages - a gifted young pigeon handler is mortally wounded. In the moments before his death, he dispatches one last pigeon. The bird is carrying his extraordinary gift to the girl he has loved since adolescence. Intertwined with this story is the contemporary tale of Yair Mendelsohn, who has his own legacy from the 1948 war. Yair is a tour guide specializing in bird-watching trips who, in middle age, falls in love again with a childhood girlfriend. His growing passion for her, along with a gift from his mother on her deathbed, becomes the key to a life he thought no longer possible. Unforgettable in both its particulars and its sweep, A Pigeon and A Boy is a tale of lovers then and now - of how deeply we love, of what home is, and why we, like pigeons trained to fly in one direction only, must eventually return to it. In a voice that is at once playful, wise, and altogether beguiling, Meir Shalev tells a story as universal as war and as intimate as a winged declaration of love.

Meir Shalev (born 1948 in Nahalal, Israel) is a famous Israeli writer. He is the son of the Jerusalemite poet Yitzchak Shalev. His cousin Zeruya Shalev is also a writer. He began his career by presenting ironic features on television and radio. He also moderated the program Erev Shabbat (Friday night) on Israel channel one. In 1988 his first novel was published, The Blue Mountain (Hebrew title Roman Russi [Russian novel]).

He has written non-fiction and children's books as well, and he writes a weekly column in the weekend edition of the newspaper Yediot Ahronot. In his column, Shalev comments satirically on government policy and laments the situation of the Israeli people.