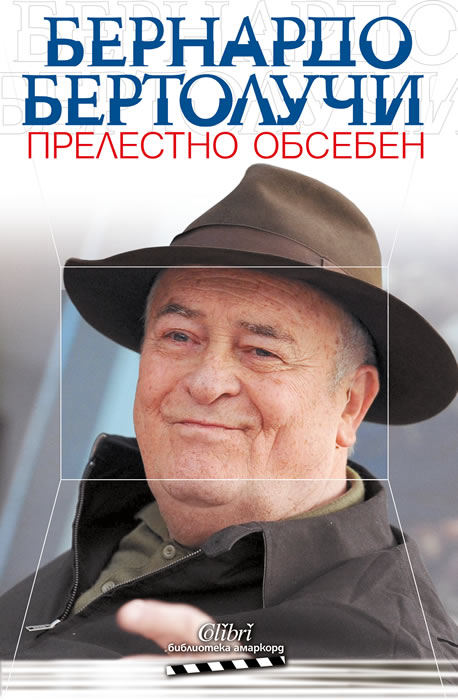 Bernardo Bertolucci called My Magnificent Obsession "the book that I didn't know that I wrote." Collected here are forty years of thoughts, memories and articles of one of the most influential filmmakers of our time. Although the winner of nine Academy Awards for his The Last Emperor, Bernardo Bertolucci may ultimately be best remembered for his Last Tango in Paris. This book resonates with themes that run throughout Bertolucci's work from his early experimental films - Before the Revolution, The Spider's Strategem and The Conformist - to his more mainstream works - The Last Emperor, The Sheltering Sky, Little Buddha, and Besieged. As Bertolucci speaks, he provides his autobiography, his psychohistory, a production journal of each of his films, a portrait gallery of his contemporaries, a compendium of film theory... He speaks of his early poetry, his fiercely revolutionary stances of the 1960s, and his gradual discovery that he always has to be in love with his audiences. In all, this is a stunning self-portrait of one of cinema's greatest filmmakers.

Bernardo Bertolucci, the Italian director whose films are known for their colorful visual style, was born in Parma, Italy, in 1940. He attended Rome University and became famous as a poet. He served as assistant director for Pier Paolo Pasolini in the film Accattone (1961) and directed La Commare Secca (1962). His second film, Prima della rivoluzione (1964), which was released in 1971, received an Academy Award nomination for best screenplay. Bertolucci also received an Academy Award nomination as best director for Last Tango in Paris (1972), and the best director and best screenplay for the film The Last Emperor (1987), which walked away with 9 Academy Awards.