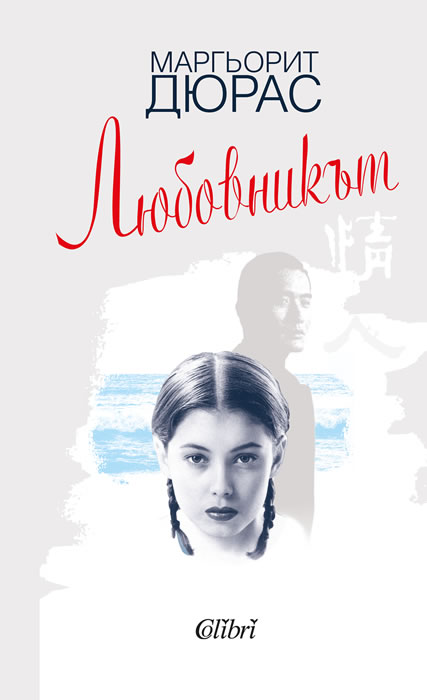 An international bestseller with more than one million copies in print and a winner of France’s Prix Goncourt, The Lover has been acclaimed by critics all over the world since its first publication in 1984.

Set in the prewar Indochina of Marguerite Duras’s childhood, this is the haunting tale of a tumultuous affair between an adolescent French girl and her Chinese lover. In spare yet luminous prose, Duras evokes life on the margins of Saigon in the waning days of France’s colonial empire, and its representation in the passionate relationship between two unforgettable outcasts.

She was born at Gia-Dinh, near Saigon, French Indochina (now Vietnam), after her parents responded to a campaign by the French government encouraging people to work in the colony.

At 17, Marguerite went to France, her parents' native country, where she began studying for a degree in mathematics. But she soon abandoned it in order to concentrate on political sciences, and law afterwards. After completing her studies, she became an active member of the PCF (the French Communist Party) and was engaged in the resistance.

She is the author of a great many novels, plays, films, interviews and short narratives, including her best-selling, apparently autobiographical work L'Amant (1984), translated into English as The Lover. This text won the Goncourt prize in 1984. The story of her adolescence also appears in three other forms: The Sea Wall, Eden Cinema and The North China Lover. A film version of The Lover, produced by Claude Berri, was released to great success in 1992.

Marguerite's adult life was somewhat difficult, despite her success as a writer. She was known for her periods of alcoholism. She died in Paris, aged 82 from throat cancer and is interred in the Cimetière du Montparnasse. Her tomb is marked simply 'MD'.