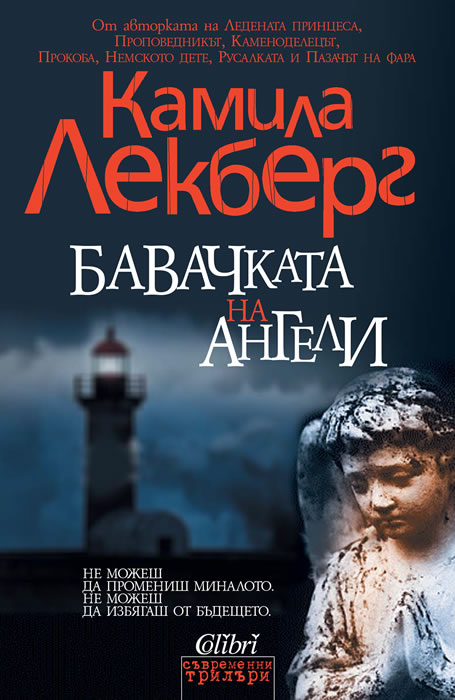 Easter, 1974. A family vanishes without a trace from the island of Valö outside of Fjällbacka. The dinner table has been exquisitely set, but everyone except the one year-old daughter Ebba is gone. Are they victims of a crime or have they voluntarily disappeared?

Years later Ebba returns to the island and the old summer camp where her father ruled a boarding school with an iron hand. She and her husband Marten have recently lost their three year-old son, and in an attempt to overcome their grief they have decided to renovate the house and open a B&B.

They’ve barely settled in before they are subjected to an attempt of arson. And when they begin to remove the floor boards in the dining room, they find dried blood underneath…