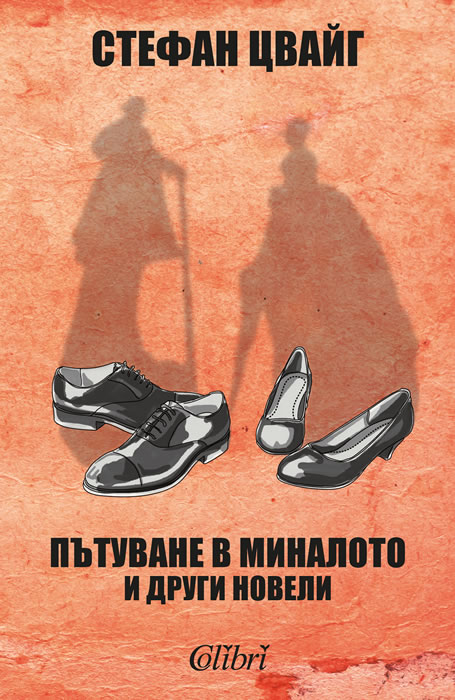 Journey into the Past and Other Stories

A deep study of the uneasy heart by one of the masters of the psychological novel, Journey into the Past, published here for the first time in America, is a novella that was found among Zweig’s papers after his death. Investigating the strange ways in which love, in spite of everything - time, war, betrayal - can last, Zweig tells the story of Ludwig, an ambitious young man from a modest background who falls in love with the wife of his rich employer. His love is returned, and the couple vow to live together, but then Ludwig is dispatched on business to Mexico, and while he is there the First World War breaks out. With travel and even communication across the Atlantic shut down, Ludwig makes a new life in the New World. Years later, however, he returns to Germany to find his beloved a widow and their mutual attraction as strong as ever. But is it possible for love to survive precisely as the impossible?

The collection contains seven short novels, five of which are published in Bulgarian for the first time.