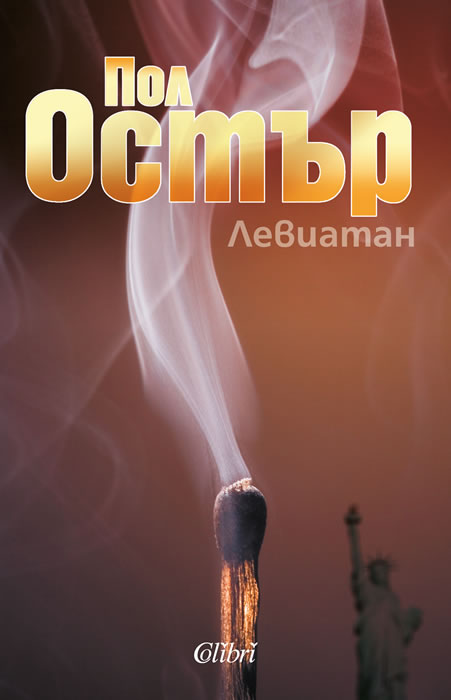 New York Times bestselling author Paul Auster (The New York Trilogy) opens Leviathan with the tearing of a bomb explosion and the death of one Benjamin Sachs. Ben’s one-time best friend, Peter Aaron, begins to retrospectively investigate the transformation that led Ben from his enviable, stable life to one of a recluse. Both were once intelligent, yet struggling novelists until Ben’s near-death experience falling from a fire escape triggers a tumble in which he becomes withdrawn and disturbed, living alone and building bombs in a far-off cabin. That is, until he mysteriously disappears, leaving behind only a manuscript titled Leviathan, pages rustling in the wind.