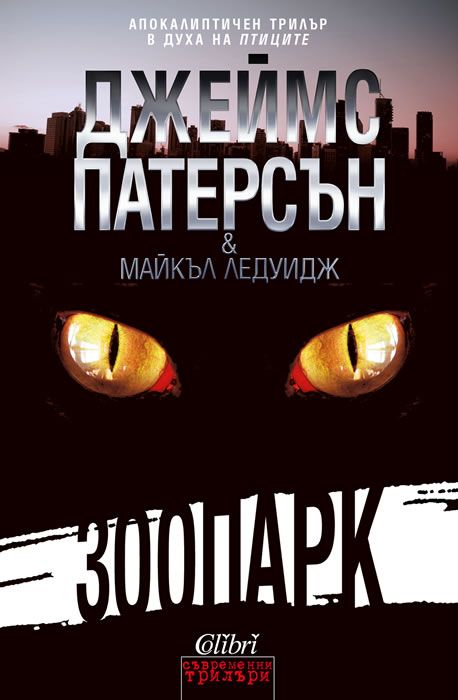 All over the world, brutal attacks are crippling entire cities. Jackson Oz, a young biologist, watches the escalating events with an increasing sense of dread. When he witnesses a coordinated lion ambush in Africa, the enormity of the impending violence becomes terrifyingly clear.

With the help of ecologist Chloe Tousignant, Oz races to warn world leaders before it's too late. The attacks are growing in ferocity, cunning, and planning, and soon there will be no place left for humans to hide.