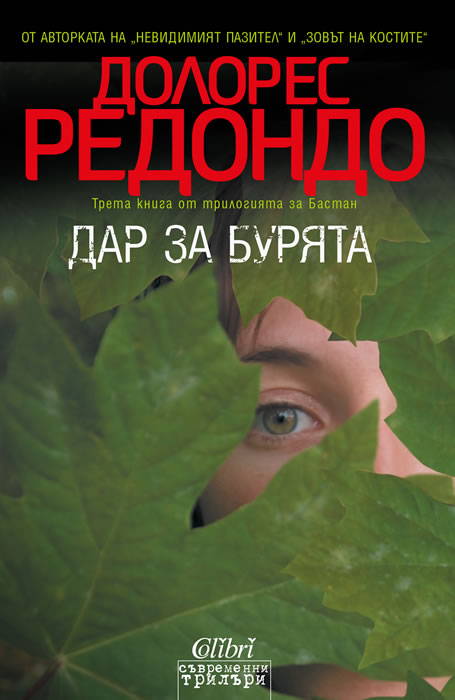 Offering to the storm

In Pamplona, capital of Navarra, Amaia Salazar is called in to investigate the death of a still-born baby girl and the arrest of the child’s father. According to the grandmother of the family, the father tried to run away with the body of the baby while uttering some strange sayings about an offering. The baby has some red marks on her face that indicate that she has been murdered. The grandmother also talks about a magical creature: an nightmarish evil being that immobilizes people and prevents them from waking up after their sleep. It is the Inguma, the one who takes your life away while you are asleep.

The investigation of this case will take Amaia and her team to discover some procedural irregularities in similar cases that occurred in the nearby valley of Batzán many years ago and that reveal an unusually high number of cases for such a small area. Meanwhile, the murderer Berasategui, who is transferred to another prison by judge Marquina, is found dead in his cell due to a drug-induced coma, dome with somebody else’s help.

Offering to the Storm is a gripping and hair-rising thriller in which the plot accelerates towards a surprising ending in which Amaia must face the true origin of the events that have ravaged the Baztan valley for years. Even if an impressive snowstorm tries to bury the most devastating truth.