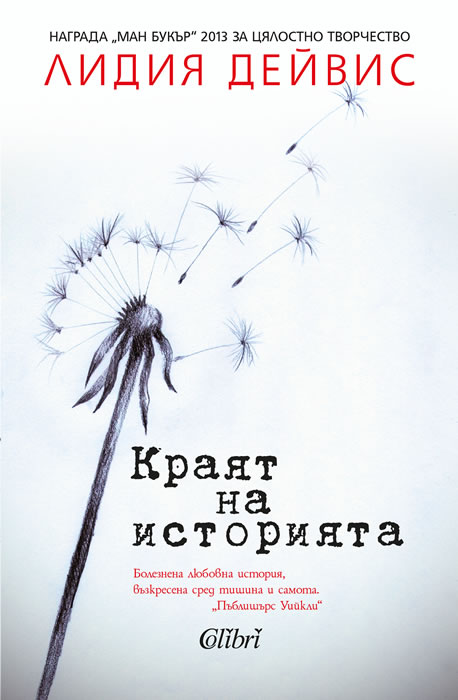 The End of Story

Mislabeled boxes, problems with visiting nurses, confusing notes, an outing to the county fair--such are the obstacles in the way of the unnamed narrator of The End of the Story as she attempts to organize her memories of a love affair into a novel. With compassion, wit, and what appears to be candor, she seeks to determine what she actually knows about herself and her past, but we begin to suspect, along with her, that given the elusiveness of memory and understanding, any tale retrieved from the past must be fiction.

Lydia Davis, acclaimed fiction writer and translator, is famous in literary circles for her extremely brief and brilliantly inventive short stories. In fall 2003 she received one of 25 MacArthur Foundation “Genius” awards. In granting the award the MacArthur Foundation praised Davis’s work for showing “how language itself can entertain, how all that what one word says, and leaves unsaid, can hold a reader’s interest. . . . Davis grants readers a glimpse of life’s previously invisible details, revealing new sources of philosophical insights and beauty.” In 2013 she was the winner of the Man Booker International prize.

Davis is also a celebrated translator of French literature into English. The French government named her a Chevalier of the Order of Arts and Letters for her fiction and her distinguished translations of works by Maurice Blanchot, Pierre Jean Jouve, Michel Butor and others.