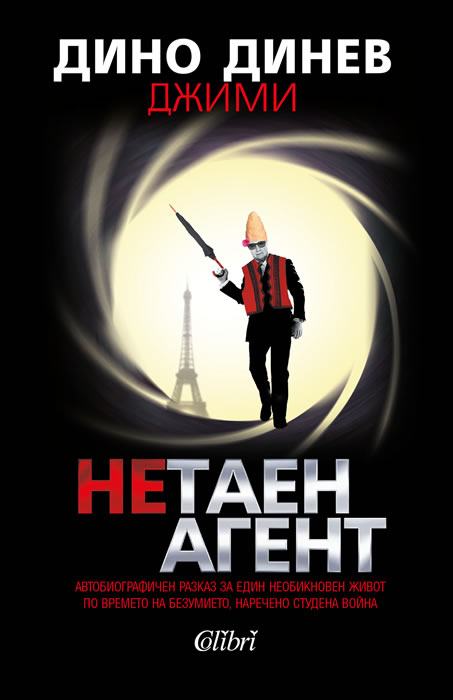 "A Non-secret Agent" is the autobiographical story of an unusual life full of twists and turns, ups and downs, in the time of madness called Cold War.

Dino Dinev was born on October 19th 1940 in Sofia, where he graduated from high school. After the military service he started working as an illuminator and camera assistant in the Feature Films Studio "Boyana". He took part in the filming of "The Peach Thief" and "King and General" directed by Valo Radev, in films directed by Borislav Sharaliev, Yanko Yankov and others. During the filming of "The Ancient Coin" he met a French cameraman and in March 1966 he went on his invitation to Paris, where he graduated in film directing. He worked two years as an assistant in the French National Television, where he met Gerard Depardieu. Meanwhile he was recruited by Bulgarian State Security Service and the French Secret Services.