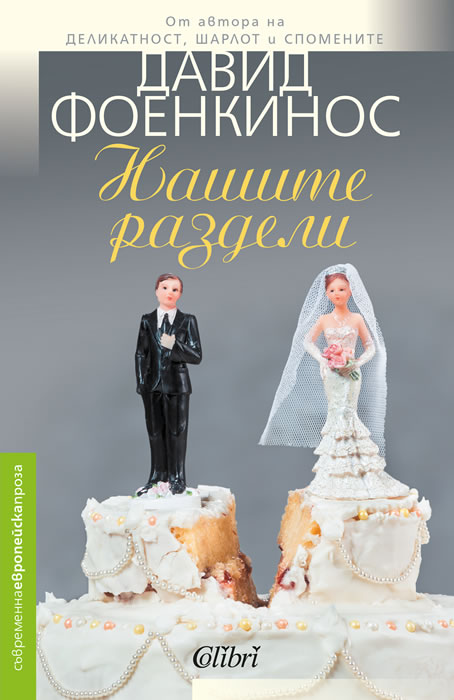 "Our Separations" is the story of an unfulfilled love. Fritz and Alice love and separate. They get together and separate again. And this recurs several times. The reasons? Parents, jealousy, betrayal, chance ... They separate, but nevertheless their love survives. Their love overcomes the separations. Written with many poetic elements and metaphors, refreshed with light and pleasant humor, the novel "Our Separations" tells the things of love life in both workaday and unique way.