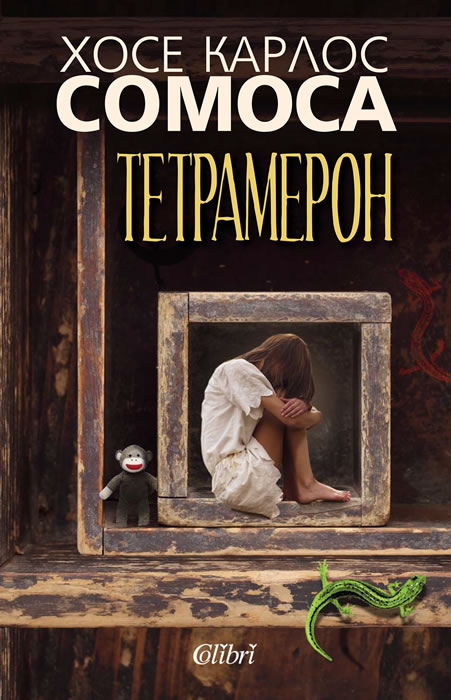 "Tetrameron" is Somoza’s tribute to the oral storytelling tradition and reminds us classics like "Arabian Nights" and "Decameron". It is a four-part work rich in characters that lures the reader into a story after a story after a story… It looks like stories nest in each other just like Chinese boxes and the storytelling never ends. This beautiful and at the same time brutal "Spanish" Gothic text is a true carnival of imagination.

According to the author, this is a novel about every crucial step which changes our lives. And it is a "change always accompanied by a loss of some things you have possessed before, or you have been before".