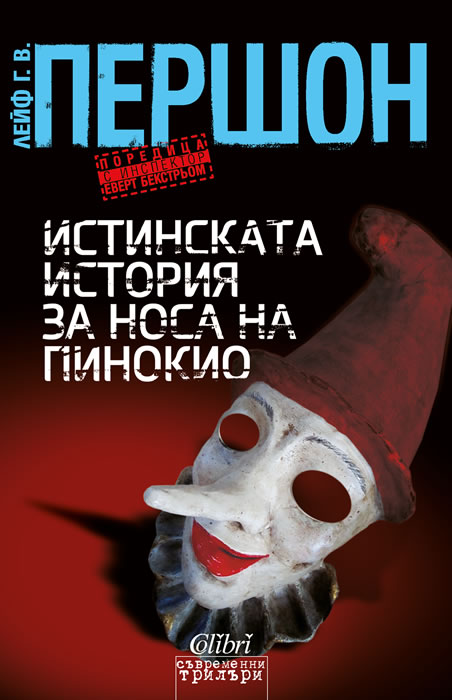 The True Story of Pinocchio's Nose

The True Story of Pinocchio’s Nose is a wicked fairy tale for grown-up children and had it not been for the last Tsar of Russia, Nicholas II, Winston Churchill, Vladimir Putin and Detective Evert Bäckstrom at the Stockholm Police Department, the events in this novel would never have been. In that sense, this is a story about the final outcome of the actions of four men over a period of more than a hundred years. Four men who never met, who lived their lives in different worlds, and where the oldest was assassinated forty years before the youngest was born. And as so often before, regardless of the company or context he finds himself in, it is Bäckström that will put an end to the story.