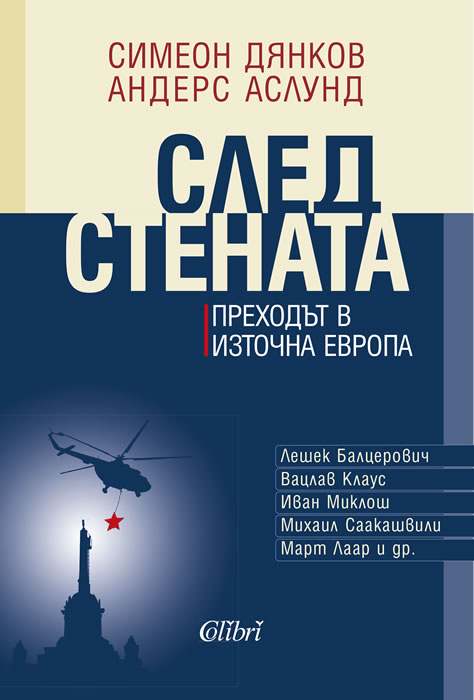 The Great Rebirth: Lessons from the Victory of Capitalism over Communism

The fall of communism 25 years ago transformed the political and economic landscape in more than two dozen countries across Europe and Asia. In this volume, political leaders, scholars, and policymakers assess the lessons learned from the "great rebirth" of capitalism and highlight the policies that were most successful in helping countries make the transition to stable and prosperous market economies. Also discussed in this book are examples of countries reverting to political and economic authoritarianism. The authors of these essays conclude that the best outcomes resulted from visionary leadership, a willingness to take bold steps, privatization of state-owned enterprises, and deregulation. Recent backsliding in Russia and Hungary has cast a shadow over the legacy of the transition a quarter century ago, however. This volume grew out of a two-day symposium of experts and practitioners reflecting on the past, present, and future of reform, held in Budapest, Hungary, on May 6–7, 2014.

Simeon Djankov, visiting fellow at the Peterson Institute for International Economics, was deputy prime minister and minister of finance of Bulgaria from 2009 to 2013. In this capacity, he represented his country at the Ecofin meetings of finance ministers in Brussels. Prior to his cabinet appointment, Djankov was chief economist of the finance and private sector vice presidency of the World Bank. In his 14 years at the Bank, he worked on regional trade agreements in North Africa, enterprise restructuring and privatization in transition economies, corporate governance in East Asia, and regulatory reforms around the world. He is the founder of the World Bank's Doing Business project. He is author of Inside the Euro Crisis: An Eyewitness Account (2014) and principal author of the World Development Report 2002. He is also coeditor of The Great Rebirth: Lessons from the Victory of Capitalism over Communism (2014).

Djankov is rector of the New Economic School in Russia and a visiting lecturer at Harvard University's Kennedy School of Government. He was associate editor of the Journal of Comparative Economics from 2004 to 2009 and chairman of the Board of the European Bank for Reconstruction and Development in 2012–13. He is also a member of the Knowledge and Advisory Council at the World Bank. He has published over 70 articles in professional journals. He obtained his doctorate in economics in 1997 from the University of Michigan at Ann Arbor.