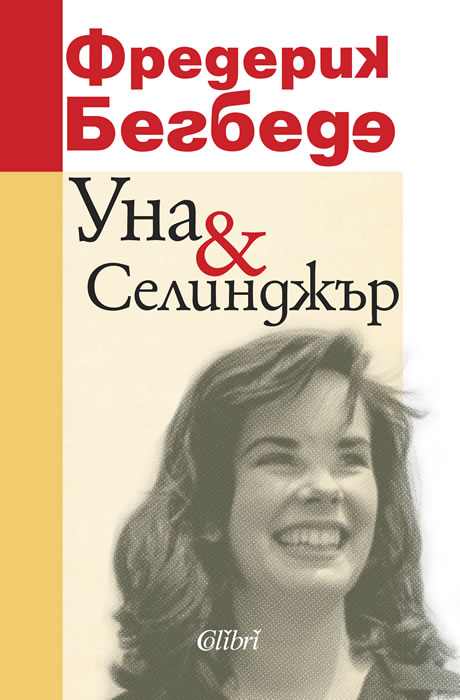 "Oona & Salinger" takes us back to the past, to the postwar years, in order to meet us with Oona, the fifteen-year-old daughter of the great American playwright Eugene O'Neill, and with the author of the unforgettable novel "Catcher in the Rye" Jerry Salinger, then 23 years old. Beigbeder tells us about their unfulfilled love - gently, delicately, with respect and affection. He also tells us a little about Truman Capote and the incomparable Charlie Chaplin, about Scott Fitzgerald and Ernest Hemingway. And last, but not least, he devotes several eloquent and penetrating pages to the World War II. Based on facts and on the author's imagination as well, "Oona & Salinger" is a novel of a calf-love, of a European war and of a selfish American society.
Categories
Contemporary FictionContemporary European FictionCelebritiesBiographies
About the Author