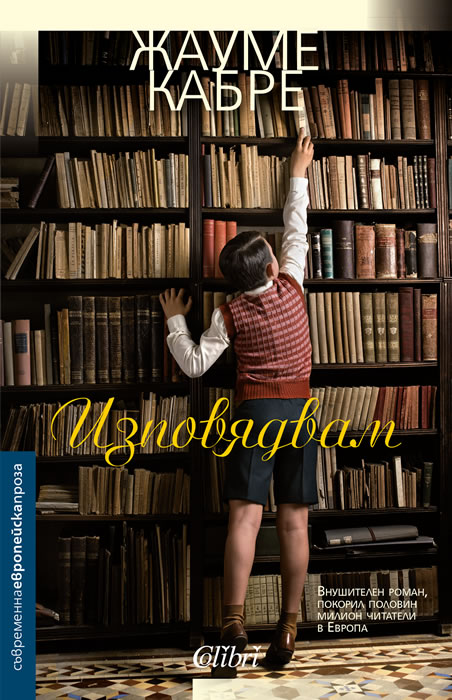 At 60, Adrià Ardèvol re-examines his life before his memory is systematically deleted. He recalls a loveless childhood where the family antique business and his father’s study become the centre of his world; where a treasured Storioni violin retains the shadows of a crime committed many years earlier. His mother, a cold, distant and pragmatic woman leaves him to his solitary games, full of unwanted questions.

An accident ends the life of his enigmatic father, filling Adrià’s world with guilt, secrets and deeply troubling mysteries that take him years to uncover - and driving him deep into the past where atrocities are methodically exposed and examined. Gliding effortlessly between centuries, and at the same time providing a powerful narrative that is at once shocking, compelling, mysterious, tragic, humorous and gloriously readable, Confessions reaches a crescendo that is not only unexpected but provides one of the most startling dénouements in contemporary literature.

Confessions is an astonishing story of one man’s life, interwoven with a narrative that stretches across centuries to create an addictive and unforgettable literary symphony.

Jaume Cabré (Barcelona, 1947) is a Catalan philologist and writer. He graduated from the University of Barcelona. He is professor at the University of Lleida, and a member of the Philological Section of the Institut d'Estudis Catalans.

For many years Jaume has combined literary writing with teaching. He has also worked in the television and cinematographic scripting. With Joaquim Maria Puyal he became the creator and scriptwriter of the first Catalan television series: La Granja (1989-1992).

His first novel, Galceran l'heroi de la guerra negra (1978) brings up the recurrent subjects of his work: power and the human condition. The character of the bandit Jaume Galceran, full of contradictions, is portrayed as a reluctant hero during the War of the Matiners (Second Carlist War).

His latest novel, Jo confesso (I confess), was published in Catalan in 2011. In it, the author reflects on the concept of evil throughout human history through the life of a cultured and intelligent main character born in post-Civil War Barcelona. The English edition was published in 2015 by Arcadia Books in London.