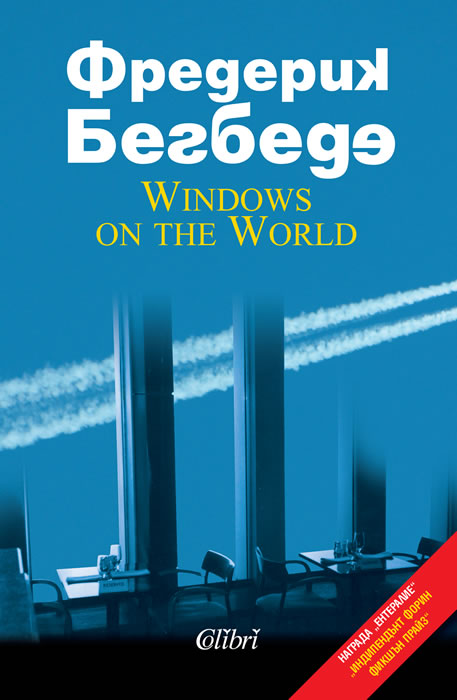 Windows on the World

"Windows on the World" debuted at #2 on the French national best-seller list and won the prestigious Prix Interalli prize in 2003. Now available in paperback, this unprecedented novel will once again astonish, provoke, and embrace the reader as it attempts to penetrate the unspeakable. "Windows on the World" unflinchingly imagines the moments from 8:30 AM to 10:28 AM inside the World Trade Center on September 11. Weaving together philosophy, myth, world politics, and humor, Beigbeder succeeds in creating a tapestry of fury and wonder, a tribute to thousands of unsung heroes.