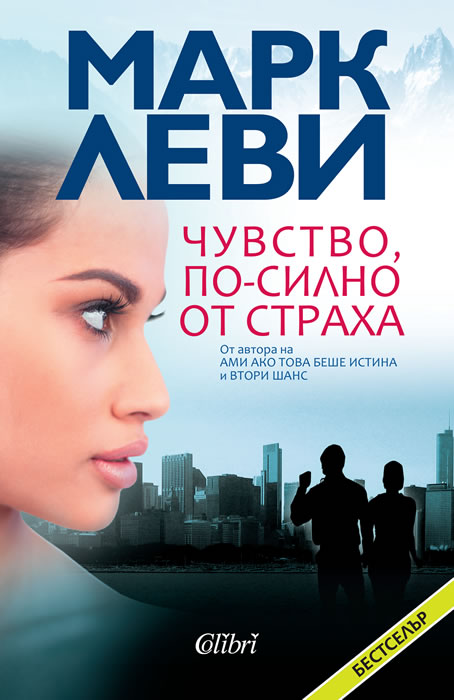 A Feeling Stronger than Fear

In an old plane left amongst the Mont Blanc mountains, Suzie Baker finds a document which could help her in her family trial. But this document awakens the American secret services's interests. Andrew Stillman, a reporter at the "New York Times", conducts an investigation in order to save her life. Persecuted and manipulated, Suzie and Andrew will have to go through fire and water to discover one of the best kept secrets of our time.

Categories
Contemporary FictionContemporary European FictionCrime and Thrillers
About the Author