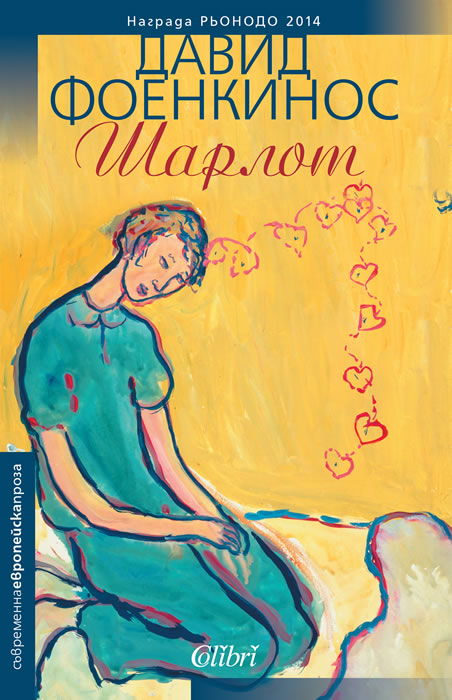 Charlotte is about Charlotte Salomon, a Jewish artist murdered at the age of twenty-six in Auschwitz, when she was pregnant. David Foenkinos discovered by chance one of her works in a museum.

After winning the Prix Renaudot 2014, the French author received the Goncourt des lycéens (High School Students Goncourt Prize) for the same work - Charlotte. He recognized that this novel is his "greatest love story as a writer".