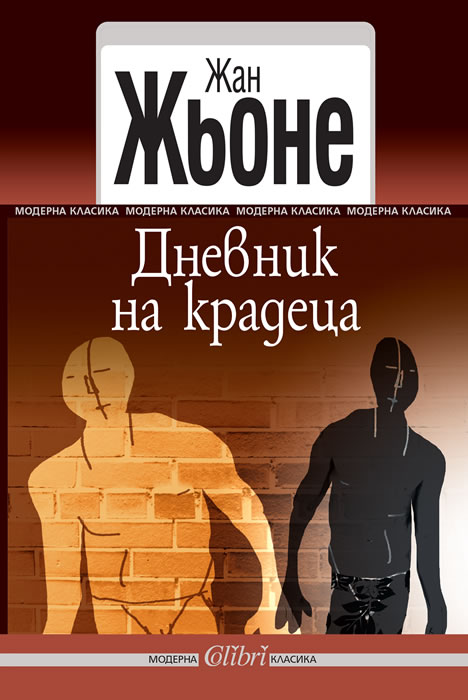 "The Thief's Journal" is perhaps Jean Genet's most authentically autobiographical novel, personifying his quest for spiritual glory through the pursuit of evil. Writing in the intensely lyrical prose style that is his trademark, the man Jean Cocteau dubbed France's "Black Prince of Letters" here reconstructs his early adult years - time he spent as a petty criminal and vagabond, traveling through Spain and Antwerp, occasionally border hopping across the rest of Europe, always one step ahead of the authorities.

"Only a handful of twentieth-century writers, such as Kafka and Proust, have as important, as authoritative, as irrevocable a voice and style." - Susan Sontag
"One of the strongest and most vital accounts of a life ever set down on paper. . . . Genet has dramatized the story of his own life with a power and vision which take the breath away. "The Thief's Journal" will undoubtedly establish Genet as one of the most daring literary figures of all time." - The New York Post
Categories
ClassicsModern Classics"Modern Classics" Series
About the Author

Jean Genet (1910 – 1986) was a French novelist, playwright, poet, essayist, and political activist. Early in his life he was a vagabond and petty criminal, but later took to writing. His major works include the novels Querelle of Brest, The Thief's Journal, and Our Lady of the Flowers, and the plays The Balcony, The Blacks, The Maids and The Screens. Prisoner of Love, published in 1986, after Genet's death, is a memoir of his encounters with Palestinian fighters and Black Panthers; it has, therefore, a more documentary tone than his fiction.