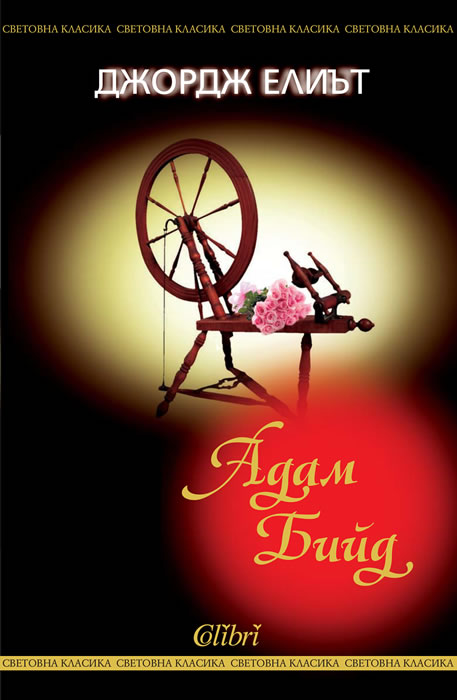 Hailed for its sympathetic and accurate rendering of nineteenth-century English pastoral life, Adam Bede was George Eliot's first full-length novel and a bestseller from the moment of publication. Eliot herself called it "a country story - full of the breath of cows and scent of hay." Adam Bede is an earnest and virtuous carpenter who is betrayed by his love, Hetty Sorrel, a pretty but foolish dairymaid who is seduced by a careless villager. The bitter and tragic consequences of her actions shake the very foundations of their serene rural community.

While Adam Bede represents a timeless story of seduction and betrayal, it is also a deeper, impassioned meditation on the irrevocable consequences of human actions and on moral growth and redemption through suffering.