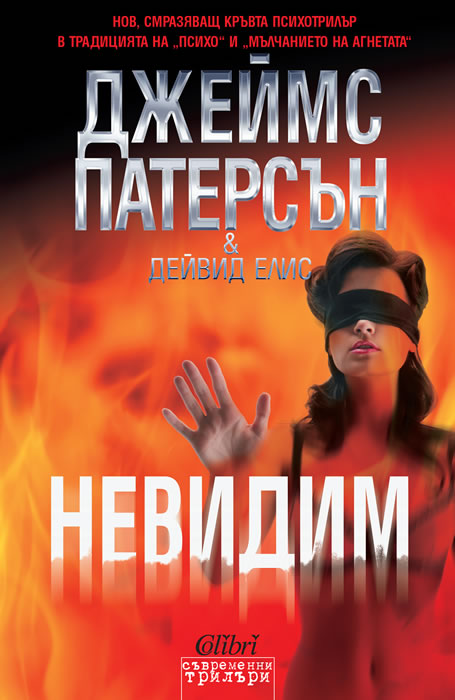 Everyone thinks Emmy Dockery is crazy. Obsessed with finding the link between hundreds of unsolved cases, Emmy has taken leave from her job as an FBI researcher. Now all she has are the newspaper clippings that wallpaper her bedroom, and her recurring nightmares of an all-consuming fire.

Not even Emmy's ex-boyfriend, field agent Harrison "Books" Bookman, will believe her that hundreds of kidnappings, rapes, and murders are all connected. That is, until Emmy finds a piece of evidence he can't afford to ignore. More murders are reported by the day - and they're all inexplicable. No motives, no murder weapons, no suspects. Could one person really be responsible for these unthinkable crimes?

Invisible is James Patterson's scariest, most chilling stand-alone thriller yet.