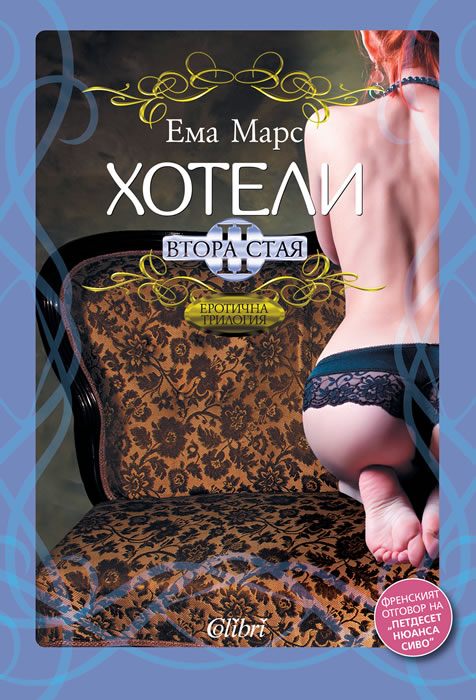 In a hotel room in Paris, a young woman named Elle experiences the most exquisite freedom and sensual pleasure she has ever known, thanks to Louis, the man who has conquered her completely.

So many things in life have changed since they first met. Her engagement to Louis's deceptive brother, David, has been broken. Her mother has died. Yet Elle is wholly fulfilled with Louis, the master who heightens her senses and unleashes her deep, seductive power.

Then David unexpectedly returns, stirring up painful memories and threatening their bliss. Elle fears her education may soon be over. . .

She does not understand that it has only just begun.

Emma Mars is a French author. She has the age she wants, and the life she loves to invent, because she likes nothing more than bridges between reality (her) and fiction (written by herself).