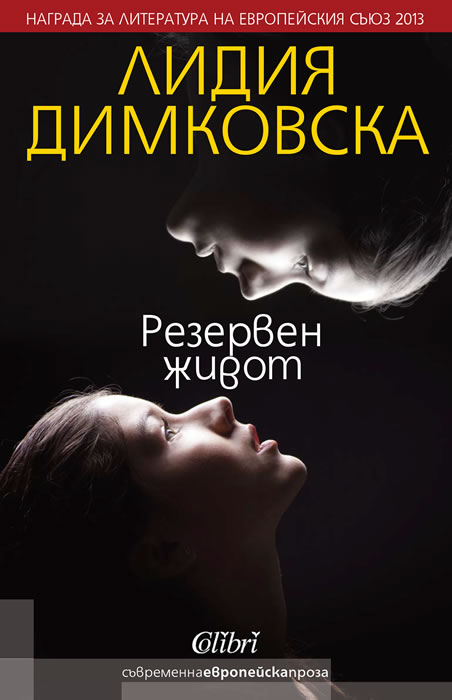 It is an original story about two Macedonian Siamese twins joined at the head, Srebra and Zlata, and their struggle for individuality, privacy and a life of their own. The story is told by Zlata and begins in 1984, in a June suburban afternoon in Skopje, and it ends on August 18, 2012, at the exact same location. The game the characters play is the same: Fortune Telling (who’s going to marry whom, at what age, how many children will they have, what city will they live in and will their husbands be rich or poor). Later in the novel, their prophecies come true, but in a tragic fashion. In the beginning, Srebra and Zlata (the names are a play on ‘silver’ and ‘gold’, respectively) get to play the game; in the end, it belongs to Zlata’s daughters, Marta and Marija, also twins. The circle is complete, including 28 years of living, growing, suffering pain, and experiencing love and hate. There is also darkness due to death, the separation of conjoined twins, and the break-up of joint Yugoslav republics and autonomous regions. Srebra is left on the outside: the circle closes without her, for she ‘does not survive’, much like the Socialist Federal Republic of Yugoslavia after its split. Up to 1996, the action takes place in Skopje, Macedonia, and from 1996 to 2012 in Skopje and London.