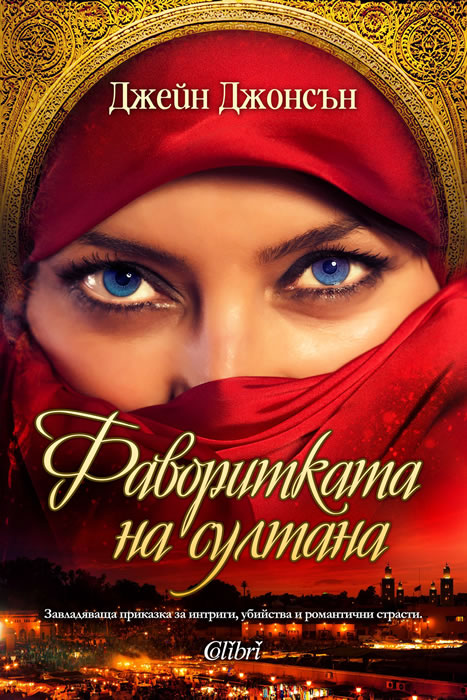 1677. In Europe, the Enlightenment is dawning after a century of wars. On the seas and in coastal villages, pirates and corsairs are the scourge of the waves. And in Morocco, Sultan Moulay Ismail is concentrating his power, building an elaborate palace complex with captive labor.

Alys Swann is also a captive, but hers is a different lot: convert to Islam, marry the sultan and give him sons. Or die. Nus-Nus, the sultan’s scribe and keeper of the royal couching book, is charged with convincing Alys to accept her fate. Or they both die. Two powerless prisoners in a world of brutal intrigue, each discovers that they can take strength in the other, to endure that which must be endured in the hope of a better tomorrow.

Rich in detail with compelling characters and an ambitious scope, "The Sultan’s Wife" is a remarkable tale of adventure, romance, history, and friendship.

Jane Johnson is from Cornwall and has worked in the book industry for 20 years, as a bookseller, publisher and writer.

She was responsible for publishing the works of Tolkien during the 1980s and 1990s and worked on Peter Jackson's "Lord of the Rings" movie trilogy, spending many months in New Zealand with cast and crew. Under the pseudonym of Jude Fisher she wrote three bestselling Visual Companions to the films. She has also written several books for children.

In 2005 she was in Morocco researching the story of a distant family member who was abducted from a Cornish church in 1625 by Barbary pirates and sold into slavery in North Africa (which formed the basis for Crossed Bones / The Tenth Gift), when a near-fatal climbing incident caused her to rethink her future.