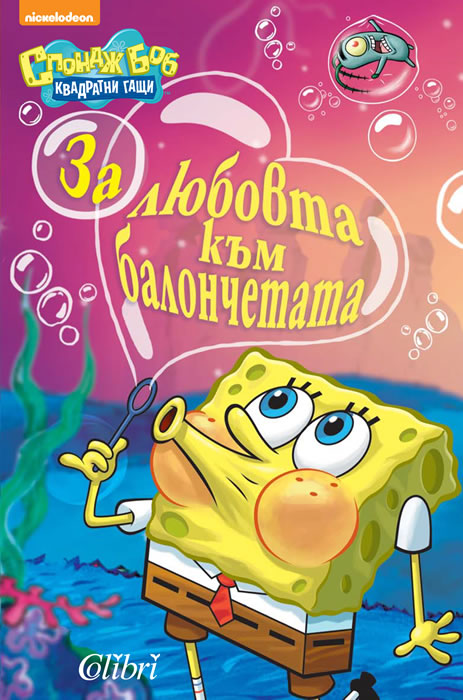 For the Love of Bubbles

SpongeBob was out bubble blowing one morning when suddenly he tripped over some kelp, bumped his head, and blacked out! When he awoke, he couldn't remember his name or where he lived! While SpongeBob searches for his lost identity, Patrick and Sandy set out to find their best friend. Imagine their shock when they discover he's been elected mayor of New Kelp City!

To Put It Mildly
Valeri Petrov

Dora the Explorer. Dora's Book of Manners
Dora The Explorer