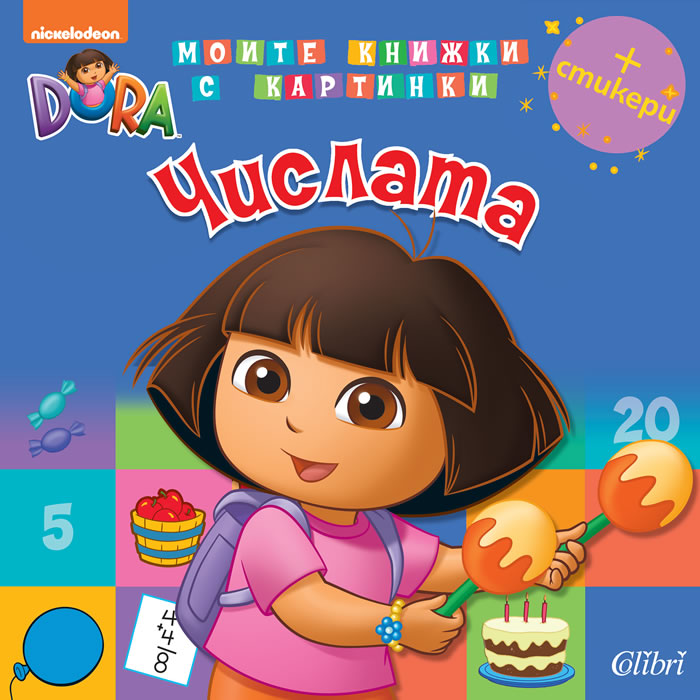 The Numbers! A series of picture books with Dora the Explorer, kindergarteners' favourite hero!