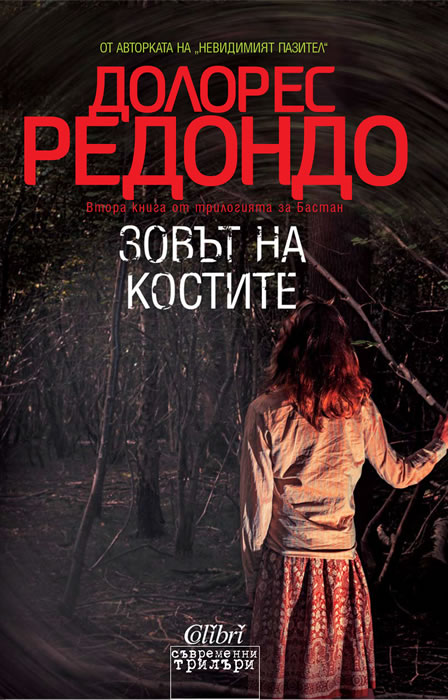 Legacy in the Bones

The trial against Johana Marquez’s stepfather is about to begin. A pregnant woman attends it: Amaia Salazar, the police inspector who a year ago had solved crimes from the so called basajaun, sowing terror in the Baztan Valley.

Amaia had also gathered incriminating evidence against Jasón Medina, who imitating the modus operandi of basajaun had murdered, raped and maimed Johana, the teenage daughter of his wife. Suddenly, the judge announced that the trial should be canceled: the defendant has just committed suicide in the bathroom of the courthouse.

Facing the expectation and the anger that the news causes among attendees, Amaia is claimed by the police: the defendant has left a suicide note addressed to the Inspector, a note containing a brief and disturbing message: «Tarttalo». With only one word, an involving plot will uncover overwhelming the inspector to a rousing finale.