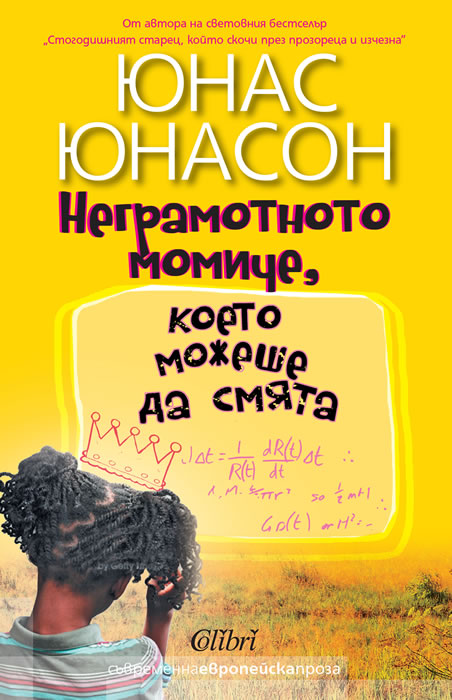 The Girl Who Saved the King of Sweden

From the author of The 100-Year-Old Man Who Climbed Out the Window and Disappeared comes a picaresque tale of how one person's actions can have far-reaching-even global-consequences On June 14, 2007, the king and the prime minister of Sweden went missing from a gala banquet at the royal castle. Later it was said that both had fallen ill, but the truth is different.

The real story starts much earlier, in 1961, with the birth of Nombeko Mayeki in a shack in Soweto. Nombeko was fated to grow up fast and die early in her poverty-stricken township, be it from drugs, alcohol, or just plain despair. But Nombeko takes a different path. She finds work as a housecleaner and eventually makes her way up to the position of chief advisor, at the helm of one of the world's most secret projects. Here is where the tale merges with then diverges from reality. South Africa developed six nuclear missiles in the 1980s, then voluntarily dismantled them in 1994.

This is the story of the seventh missile, the one that was never supposed to have existed. Nombeko Mayeki knows too much about it, and now she's on the run from both the South African justice system and the most terrifying secret service in the world. The fate of the planet now lies in Nombeko's hands. Jonasson introduces us to a cast of eccentrics: a nerve-damaged American Vietnam deserter, twin brothers who are officially only one person, three careless Chinese girls, an angry young woman, a potato-growing baroness, the Swedish king and the prime minister. Quirky and utterly unique, The Girl Who Saved the King of Sweden is a charming and humorous account of one young woman's unlikely adventure.