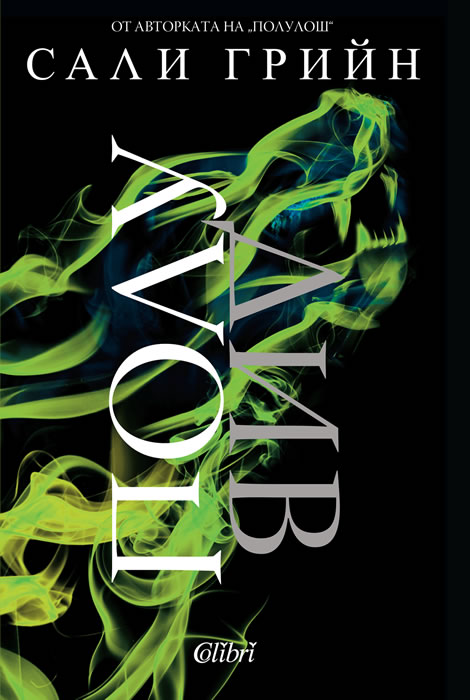 In a modern-day England where two warring factions of witches live amongst humans, seventeen-year-old Nathan is an abomination, the illegitimate son of the world's most powerful and violent witch. Nathan is hunted from all sides: nowhere is safe and no one can be trusted.

Now, Nathan has come into his own unique magical Gift, and he's on the run, but the Hunters are close behind, and they will stop at nothing until they have captured Nathan and destroyed his father.

"Once again, Green pushes the boundaries of definition; this time: What is wild? What is human or even civilized? The blood and gore, the willingness to endure and survive at any price, and the dichotomies between good and bad, love and hate, wild and civilized - all haunt the reader, climaxing in a tragic ending that portends the horror, violence, and possible relationships in the trilogy’s final installment."  —Booklist

"Because this series has already been optioned for a movie, you better get on the books before the hype goes bananas." — Bustle

Sally Green lives in north-west England. She has had jobs (paid and unpaid) and even a profession but at last has found the time to write down the stories she used to only be able to daydream about. She likes to read, walk in the country and would like to drink less coffee. "Half Bad" is her stunning debut novel, translated into 51 languages. The sequel to "HalfBad" is titled "HalfWild".

Sally Green has won the 2015 Waterstones YA Book Prize.