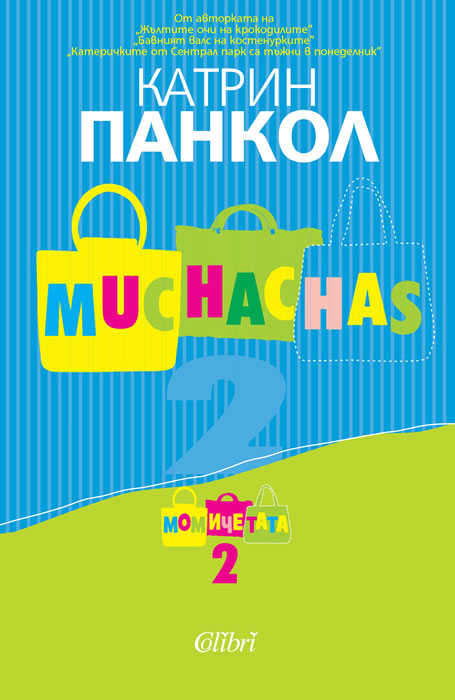 Muchachas or girls described in this second novel of the trilogy, are brave and resolute. They rely on themselves only, and they conceal their fears with a smile. They rise and fall and persist, while experiencing betrayals, hiding and revealing secrets. So, this is Life.