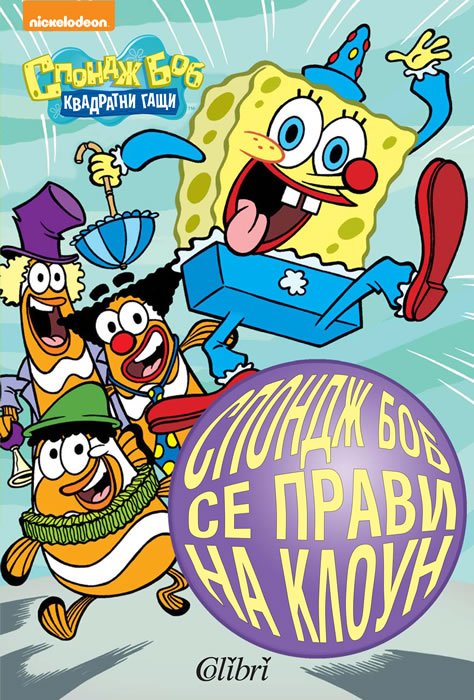 Can the star fry cook of Bikini Bottom find a job fulfillment under the big top?

Send in the clowns!