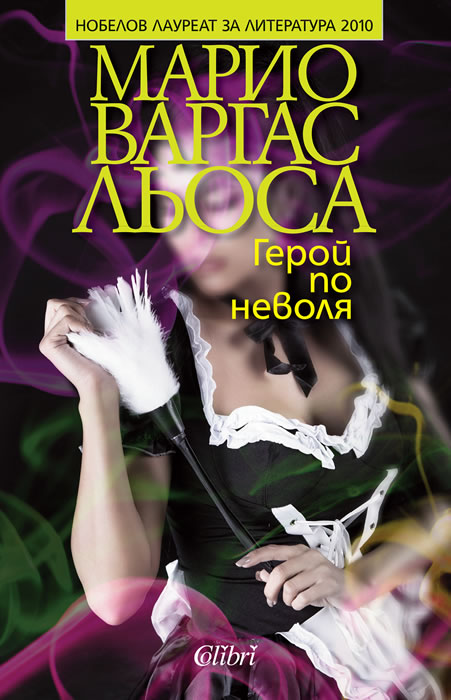 Nobel laureate Mario Vargas Llosa’s newest novel, The Discreet Hero, follows two fascinating characters whose lives are destined to intersect: neat, endearing Felícito Yanaqué, a small businessman in Piura, Peru, who finds himself the victim of blackmail; and Ismael Carrera, a successful owner of an insurance company in Lima, who cooks up a plan to avenge himself against the two lazy sons who want him dead. Felícito and Ismael are, each in his own way, quiet, discreet rebels: honorable men trying to seize control of their destinies in a social and political climate where all can seem set in stone, predetermined. They are hardly vigilantes, but each is determined to live according to his own personal ideals and desires—which means forcibly rising above the pettiness of their surroundings. The Discreet Hero is also a chance to revisit some of our favorite players from previous Vargas Llosa novels: Sergeant Lituma, Don Rigoberto, Doña Lucrecia, and Fonchito are all here in a prosperous Peru. Vargas Llosa sketches Piura and Lima vividly—and the cities become not merely physical spaces but realms of the imagination populated by his vivid characters. A novel whose humor and pathos shine through in Edith Grossman’s masterly translation, The Discreet Hero is another remarkable achievement from the finest Latin American novelist at work today.

Spanish-peruvian writer Jorge Mario Pedro Vargas Llosa, is regarded as one of the creators (along with such writers as Julio Cortázar, Gabriel García Márquez, and Carlos Fuentes) of the new Latin American novel. He is a brilliant writer, seeming to understand human weakness to the core. In this novel he manages to build a pace of development which resembles a literary version of Bolero which simply explodes in the last 25 pages.

Vargas Llosa is recipient of the 2010 Nobel Prize in Literature. Some critics consider him to have had a larger international impact and worldwide audience than any other writer of the Latin American Boom. Upon announcing the 2010 Nobel Prize in Literature, the Swedish Academy said it had been given to Vargas Llosa "for his cartography of structures of power and his trenchant images of the individual's resistance, revolt, and defeat".

Vargas Llosa rose to fame in the 1960s with novels such as The Time of the Hero (La ciudad y los perros, literally The City and the Dogs), The Green House (La casa verde), and the monumental Conversation in the Cathedral (Conversación en la catedral). He writes prolifically across an array of literary genres, including literary criticism and journalism. His novels include comedies, murder mysteries, historical novels, and political thrillers. Several, such as Captain Pantoja and the Special Service and Aunt Julia and the Scriptwriter, have been adapted as feature films.

He is the person who, in 1990, "coined the phrase that circled the globe", declaring on Mexican television, "Mexico is the perfect dictatorship", a statement which became an adage during the following decade.

Many of Vargas Llosa's works are influenced by the writer's perception of Peruvian society and his own experiences as a native Peruvian. Increasingly, however, he has expanded his range, and tackled themes that arise from other parts of the world. Another change over the course of his career has been a shift from a style and approach associated with literary modernism, to a sometimes playful postmodernism.

Like many Latin American authors, Vargas Llosa has been politically active throughout his career; over the course of his life, he has gradually moved from the political left towards liberalism or neoliberalism, a definitively more conservative political position. While he initially supported the Cuban revolutionary government of Fidel Castro, Vargas Llosa later became disenchanted with the Cuban dictator and his authoritarian regime.