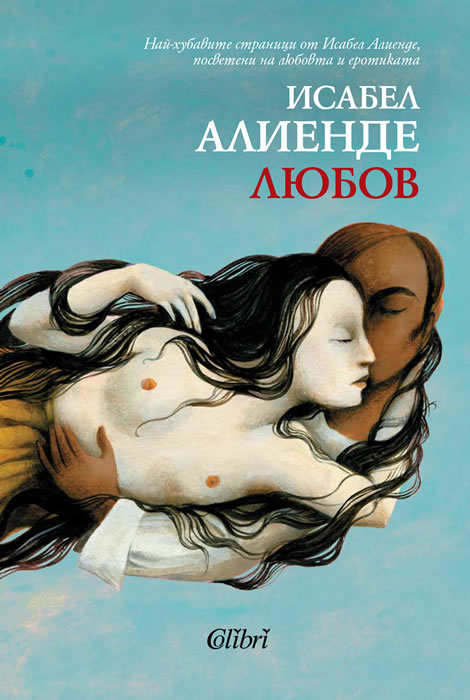 Isabel Allende has been called "the world's most widely read Spanish language author," so it should not surprise us that a collection of romantic tales from the novels and short stories of this award-winning Chilean writer should attract widespread attention, especially among lovers of literature and the amorous.