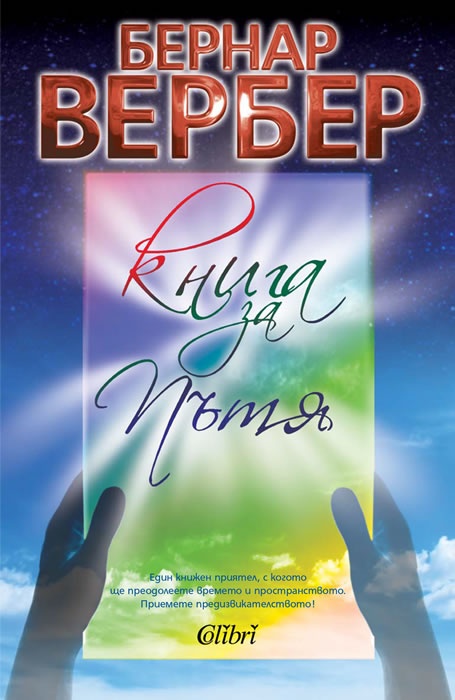 The Book of Travel

Imagine a book that can be your friend of paper.

Imagine a book that helps you to explore your own mind.

Imagine a book which leads you to the most beautiful, the simplest and the most amazing trips.

A journey of your life.

A trip of your dreams.

A trip out of time.

Now you are holding this books in your hands.