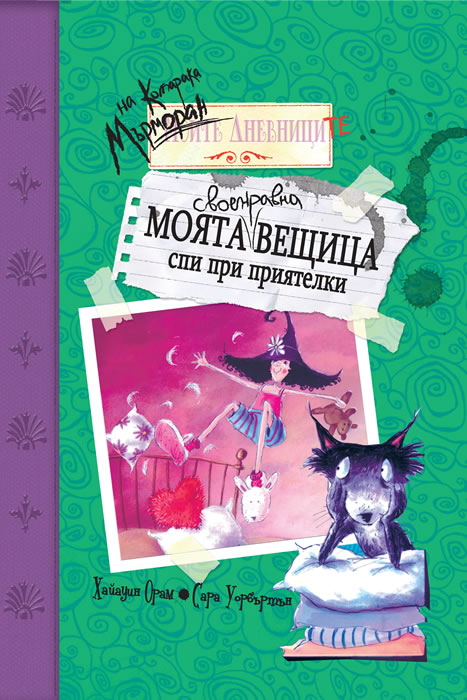 My Unwilling Witch Sleeps Over

Jump aboard the broomstick for loads of magical fun with Rumblewick, the witch's cat, and his unwilling witch.