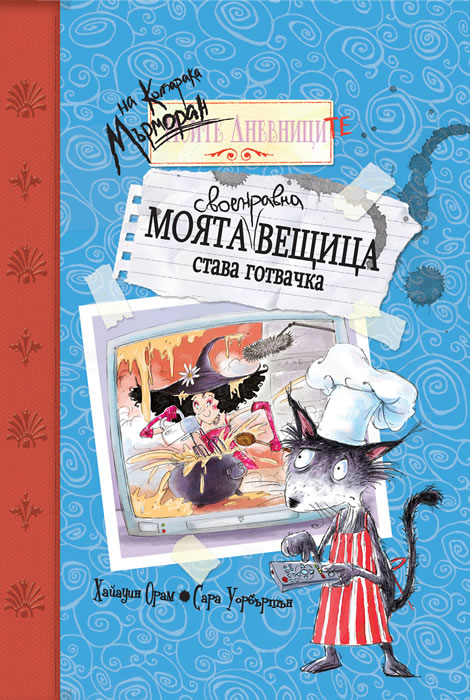 My Unwilling Witch Gets Cooking

When Haggy Aggy's being unwilling and and doing everything witches NEVER do, who gets the blame? Me! What am I supposed to do now she going to be in a Celebrity Cheffing Show???!