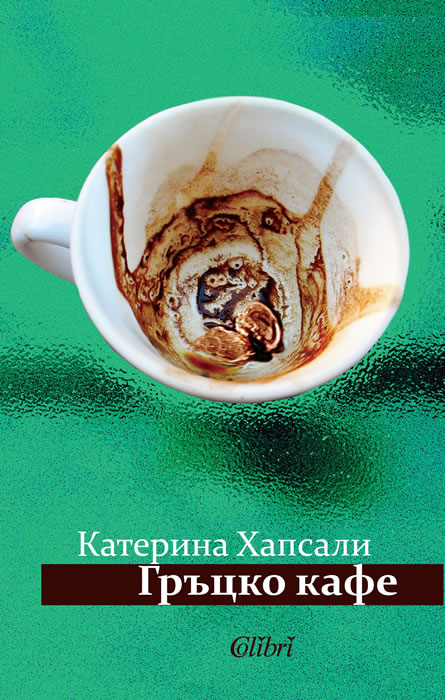 A fatal car crash with a Greek businessman capsized his young wife's life. She is a Bulgarian journalist. The raw truth surfaced. What follows is a bold entering into the depths of family history in which she (Katerina, the wife, the self-purifying woman) is looking for herself while wringing energy to deal with the pain...

This is just the plot framework of the novel "Greek coffee". Tangling autobiographical and fictional, historical and intimate, this storyline boldly dissolves the layers of time and looks at its faults concealing primary forces, old conflicts and stereotypes.

Echoes from the Dead (The Öland Quartet #1)
Johan Theorin
Excerpt