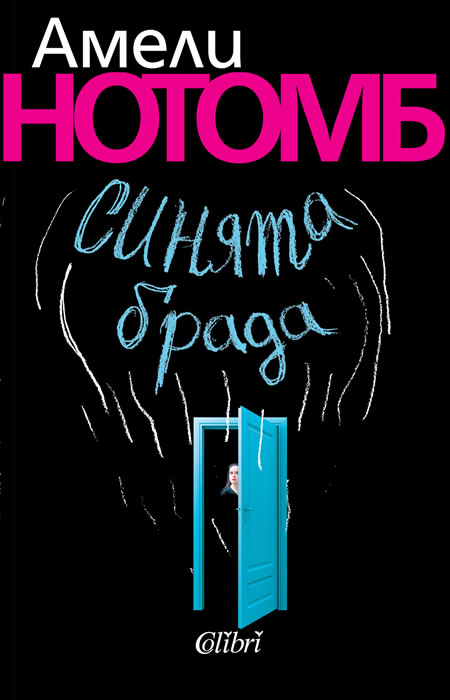 Amélie Nothomb’s version is a fine and dazzlingly exciting contribution to the legend.

This short and fast-paced novel casts the protagonists in a contemporary Parisian setting. Saturnine, the heroine, takes the RER local train to get to Bluebeard’s mansion, where a suspiciously cheap rental awaits her. Nothomb is adept at splicing the real world with the fairytale so that the reader has no difficulty suspending disbelief.

Don Elemirio Nibal y Milcar, the lavishly named Bluebeard figure, is a Spanish nobleman who lives at the heart of Paris. Unlike the traveling businessman in Perrault’s original folktale, Don Elemirio never leaves his abode: it is so vast that it feels empty even when he’s at home.

During her first encounter with him, Saturnine watches the noble Spaniard delicately pile eggs into a pyramid shape before treating her to an omelet whose perfection is “intimidating.” Don Elemirio turns out to be perfectly obnoxious in almost every possible way, and yet his otherworldly skill in cookery and dress designing, as well as his formidable generosity, wealth, and intelligence, finally begin to work their magic on the very wary, tough-minded heroine.

Don Elemirio makes no bones about having killed his former wives, arguing that love requires trust. Deeply religious, he compares his wife-trap to the tree of good and evil in the Garden of Eden. His forbidden room is an unlocked photographer’s darkroom with a special mechanism that is triggered upon entry.

As always, Nothomb’s learning is ostentatious yet winsome and edifying at the same time; her dialogue is quaintly old-fashioned in an irresistibly flamboyant way that suits her often monstrously aristocratic characters. While her retelling of the tale has strong feminist overtones (which, one might add, even Perrault’s tale already possessed), the heroine’s attitude to the monstrous patriarch becomes increasingly ambiguous as the novel comes to its close. As in most of Nothomb’s previous works, sympathy for and attraction to the monstrous is a powerful narrative force.