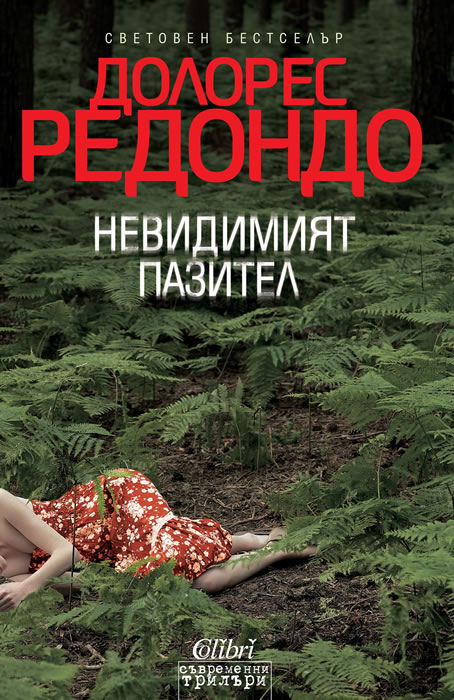 "The Invisible Guardian" starts with the discovery of the naked body of a teenager, sinisterly placed on the margins of the Baztan river, one of the magical spots of the Basque Country and Navarra. Almost twenty four hours after the discovery, a connection is made with the murder of another girl a month before.

The police homicide inspector, Amaia Salazar, will be appointed to direct an investigation that will take her back to the place where she was born and from where she always wanted to escape. Amaia Salazar will be fighting on two fronts: the professional one, centered on the investigation of a series of murders causing great social unrest, and the conflictive personal front, complex and emotional as in many other families and which in this novel happens to be as surprising or more as the denouement of the police investigation, to say the least.

Amaia will try to chase a ritual murdered with a strong psycho-sexual symbolism connected with the traditional Basque mythology, and who will continue to scatter bodies along the river without giving her any rest while she fights against professional jealousy of some of her colleagues, unsolved conflicts from the past with her sisters and a dark secret that marked their childhoods and that will come back to torment her like a ghost.